Include civil society in negotiation processes!

We have been living in a time of challenges, threats, and poverty for the last few years. Unstable political situations and constant tensions between main actors in power have served as a smokescreen for hiding crime and corruption that hold this country and its citizens as hostages. Meetings, where the future of this society is determined, are held behind closed doors, instead of in institutions that were built for exactly those kinds of meetings, and which exist in order to serve the citizens, not the private interests of the elites.

Therefore, 88 conscientious, strong, and independent civil society organizations, decided to unite their voices and send an Open letter to more than 200 institutions and individuals who are in any way involved in negotiations on the future of Bosnia and Herzegovina, including state actors, international community representatives, representatives from various levels of government and political parties.

In the letter, organizations demand the elected officials and decision-makers to include members of OCD in the negotiations, as well as to have the negotiations exclusively take place in government institutions. Also, the signatories emphasize that they support a democratic Bosnia and Herzegovina, rule of law, equality of all citizens, and full affirmation of national and religious freedoms. 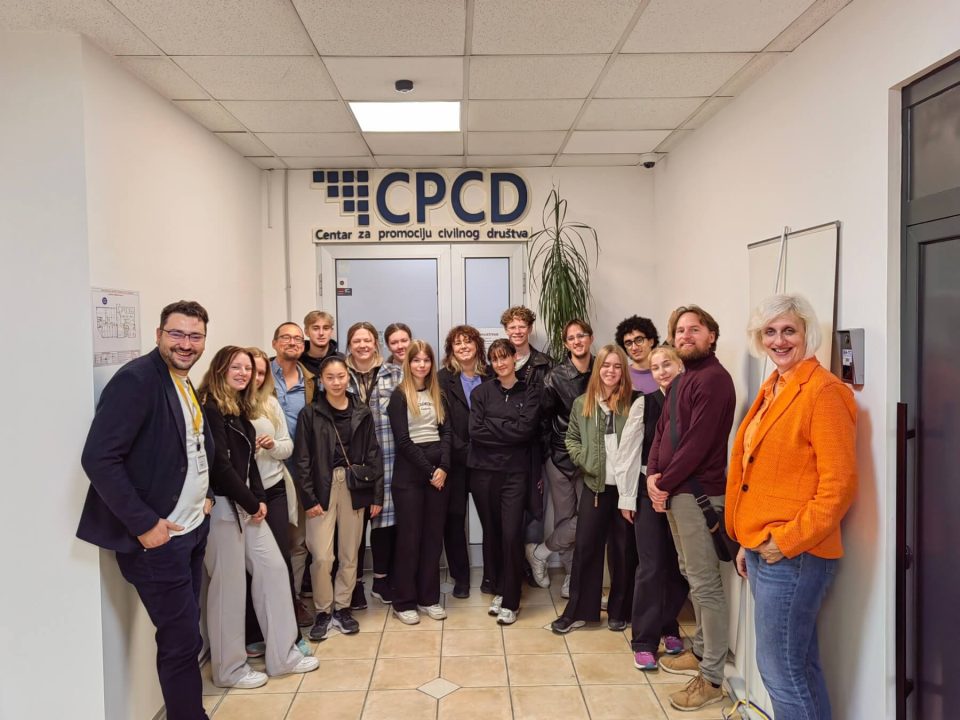 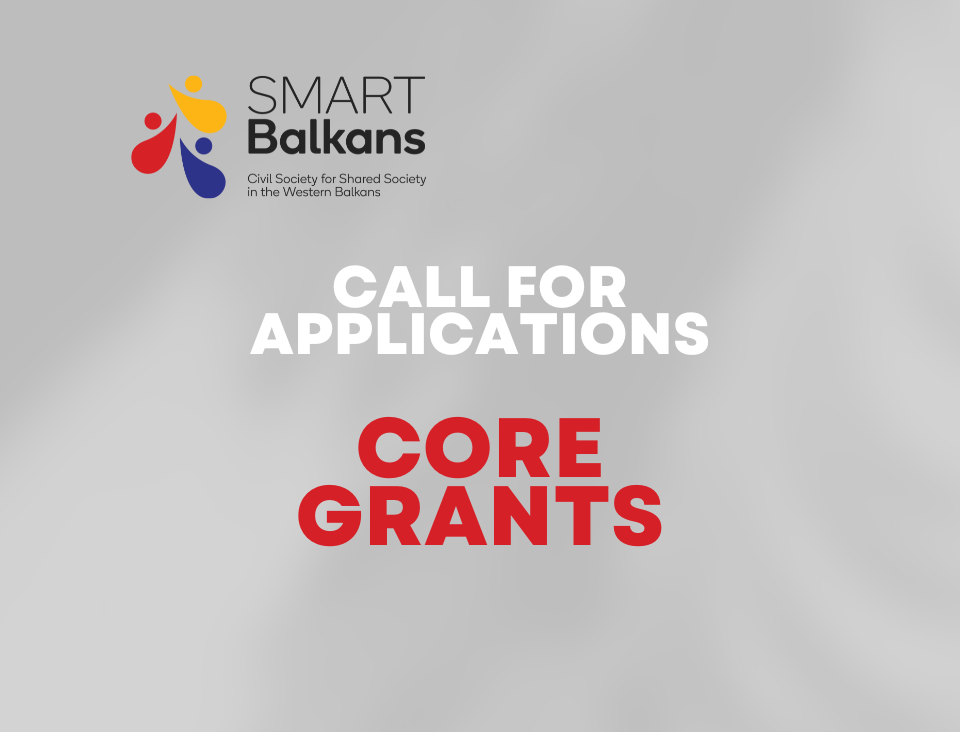