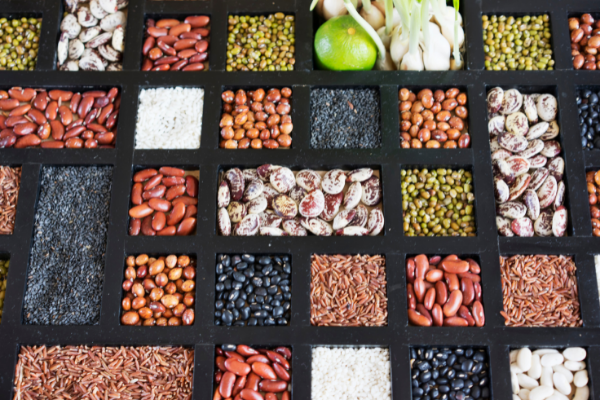 October was primarily marked by the announcement of a public call for corporate social responsibility initiatives on October 8.

The call is addressed to organizations that have in their mission the prevention of the actions of unscrupulous companies of polluters in causing damage to the environment, as well as to call on them for greater responsibility and contribution in solving specific pollution problems in their environment.

An online information session was held on October 15, which hosted representatives of a dozen organizations interested in the call. The Center for Civil Society Promotion team clarified the details of the call at the session. Several questions were answered, and the answers to the others and the questions received by e-mail will be published on November 14. Deadline for application on call is November 21.

We continued with various activities within the campaign “I plant, and you?” in October. Three educational meetings of members of the group “I plant, and you?” were held. The meetings were held in Mostar, Sanski Most and Banja Luka. They were attended by 47 people who the Center for Civil Society Promotion team introduced to the idea of ​​the “Sjemenčica” seed bank. Namely, due to the activity of the members of the group, surplus seeds of resistant varieties of vegetables, fruits, spices and medicinal herbs, and flowers have been exchanged between them for a long time.

Eco HUB Mostar has preserved in a special cupboard all the seeds that it has been reproducing on the property in recent years or those that members bring or send from their gardens. So all members of the group “I plant, and you?” have insight into the group what we have at our disposal so that they can want and get what they would like to grow for free.

Apart from “Sjemenčica”, when it comes to the “I plant, and you?” campaign, another in a series of tutorials was published, this time on the topic “How to water plants when you are away”.

October was also used for visits to some of our partners. We visited collecting signatures against the construction of small hydropower plants on the upper course of the Drina River in Goražde, organized by “Eco Habitat Goražde”, one of the members of the advocacy network “Voice for Rivers” led by the Aarhus Center in BiH. More than 50 signatures were collected that day. More are expected in the coming days.

We also attended the training “Circular management of edible waste oil” organized by the project partner of REIC, which was attended by representatives of various BiH companies that use oil. We also presented to the participants at this training and briefly explained the “Think Nature!” project.

In addition to the above, during October our partners implemented various activities: Eco Neretva held a campaign “We want an environmental plan”, Eco HUB Mrkonjić Grad held a meeting with representatives of the Municipality of Ribnik regarding the landfill Turin and held an action to clean up illegal dumps in Šipovo, Eco HUB Zenica held a public debate in Vitez regarding the construction of a mini hydro power plant Krušćica, and held a round table on air quality in schools and classrooms, Eco Forum Zenica published a manual on protected areas, Eko Tvrtkovac held a tournament in indoor soccer, Center for Ecology and Energy from Tuzla held a round table where they presented there’s analysis of the water quality of Lake Šićki Kop, CENER 21 held a training for representatives of food companies, Eco HUB Blagaj organized one in a series of cleaning actions, COOR held a seminar on examples of good and social responsible business in Maglaj, the Network of Progressive Initiatives had a training for young politicians on environmental protection, and the Aarhus Center, in addition to Goražde, collected signatures against the construction of mini hydropower plants in Višegrad and Foča.